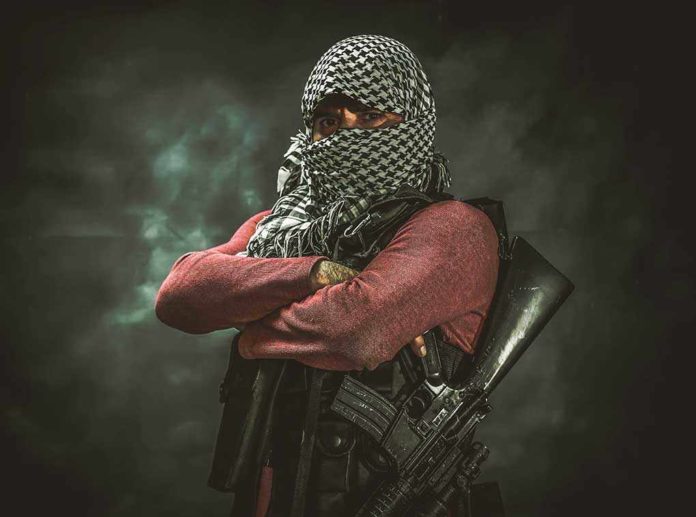 (TheRedWire.com) – In March, the International Atomic Energy Agency (IAEA), an arm of the United Nations (UN), warned that Iran was stockpiling uranium that it could use to make a nuclear bomb. By doing so, it warned the Islamic Republic had violated a 2015 accord. Now, the terrorist group responsible for 9/11 has reportedly secured nuclear materials from Iran.

According to an Israeli newspaper, Iran was delivering nuclear materials to Houthi rebels in Yemen when Al-Qaeda intercepted some. The media outlet noted a scarcity of details and said it was unclear how the radical group acquired the dangerous materials.

Group behind 9/11 gets hands on material to make nuclear bomb — report https://t.co/lXtNeu1hoZ

Osama bin Laden and other pan-Islamists formed Al-Qaeda in the late 1980s. The terrorist organization became a household name after its operatives hijacked four aircraft on September 11, 2001. Two airliners hit the World Trade Center in New York City, one the Pentagon, and another crashed in a field in Pennsylvania. Around 3,000 Americans subsequently lost their lives.

In the wake of the terrorist attack, the US spent nearly two decades in Afghanistan and Iraq. In May 2011, the US military killed bin Laden. In August 2022, a drone strike killed Ayman al-Zawahiri. He helped bin Laden masterminded the 2001 attack and replaced him as leader of the group after the leader’s death.