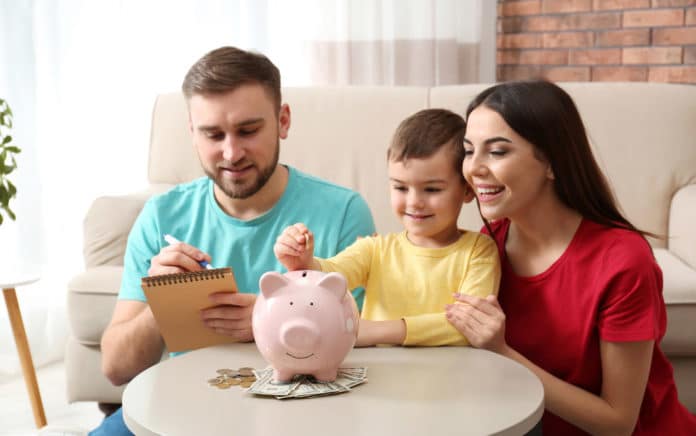 (TheRedWire.com) – When the left talks about society they always seem to end up talking about spending and government handouts. In reality, what makes a society is moral values. Morals are the unwritten rules that let us live together in safety and prosperity; an amoral society will always be an unpleasant, violent one, and it’s usually a poor one because people are forced to spend their money on security instead of comfort.

Not every tenet that’s ever been passed off as a moral value qualifies as one – most people don’t believe “honor” killings or infanticide make life better – but there are some common moral values that have existed in every successful society in history, and they’re just as essential today. Here are six basic values everyone should try to live by.

Family comes first. Strong families are the keystone of a strong society. Parents should teach their children the right values; children should care for elderly parents and the infirm, instead of expecting the government to do it.

Team spirit. If you’re part of a group, be loyal to it and pull your weight. Nobody likes a freeloader, and groups achieve more when everyone contributes to reaching a goal.

Don’t be a sponge. If someone does you a favor, then needs one from you, do it if it’s at all possible. Don’t take help if you’re not willing to give it in return.

Have courage. Do what’s right even if it comes with some risk. Our nation only exists because people who believed in it were willing to risk their lives to establish and protect it. Moral courage is as important as physical courage.

Be fair. Treat people as they deserve to be treated. Try not to let personal feelings color your actions. Treating people fairly doesn’t necessarily mean treating everyone equally.

These moral values have been found in every society that works. They focus on cooperating with others and being a person who can be relied on to keep their word and meet their obligations. If you strive to follow them in your own life, you’ll be a better, stronger person for it.