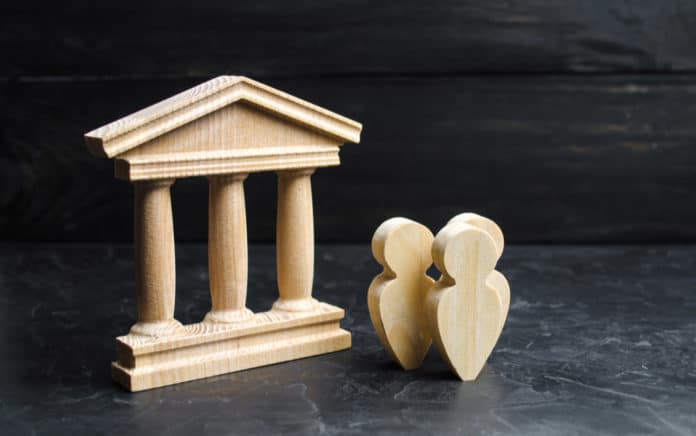 (TheRedWire.com) – The Founding Fathers established what they believed to be an ideal form of government by creating three separate branches: the legislative, executive, and judicial. To avoid one part from becoming too powerful, systems ensure that each branch is beholden to the other in various ways. Let’s explore more about how these checks and balances work.

Before going into the checks and balances, let’s summarize what each branch of government does.

With that basic framework, here’s how each branch can affect the others.

As a counterbalance to the executive office, the legislative branch can reverse certain actions with a two-thirds majority from both chambers of Congress: the Senate and the House of Representatives. This includes overriding presidential vetoes and rejecting treaty proposals.

Additionally, Congress can impeach the president, and the Senate can deny federal officials and judges nominated by the president. The latter action also affects the judicial branch.

As a balance to the judicial branch, Congress can amend the Constitution thus effectively overturning Supreme Court rulings. Congress can also impeach judges of lower federal courts and can create lower courts.

As mentioned previously, the president can veto legislation passed by Congress, which can still be overridden. The executive branch also proposes federal budgets and laws to Congress and appoints federal officials to carry out laws. Finally, the president can issue executive orders which while not being laws, sometimes carry the force of laws, thus circumventing Congress.

In the balance with the judicial branch, the president can nominate judges to the Supreme Court, and other federal courts, and can grant pardons and amnesty to individuals convicted of various crimes.

Finally, the judicial branch enacts its checks and balances largely through the Supreme Court. It can utilize the powers of judicial review to deem presidential actions, executive orders, treaties or laws as unconstitutional.

Overall, these checks and balances keep each branch mostly equal in power. In practice, the legislative branch is, perhaps, both the most powerful and the most restrained. Still, each branch of our government can ensure that the law of the land is fair and just.

Putin Issues THREAT – This One Has Global Implications

Trump’s Breakthrough With Hispanics Could Doom the Democrat Party

Democratic Experts Still Concerned About Economy, Despite What Biden Says

US Presidents Unite To Speak of Queen Elizabeth’s Passing

Marjorie Taylor Greene Speaks Out After Getting Swatted Twice

USA and Other Countries Agree on the Future of Nuclear Weapons