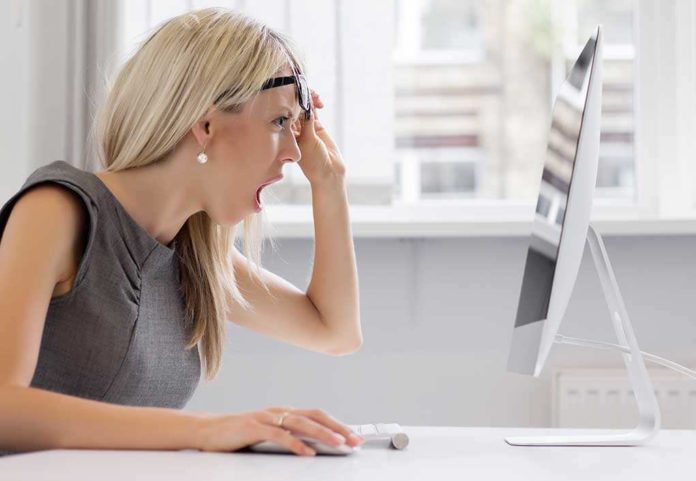 (TheRedWire.com) – Throughout the summer, Pennsylvania Democratic US Senate candidate John Fetterman ran unrelenting ads against GOP candidate Dr. Mehmet Oz. For a time, polls had him up significantly. Since Labor Day, Oz has been striking back, and voters are learning how far-left the current Lt. governor leans.

Fetterman, a former mayor of Braddock, Pennsylvania, advocated for reducing prisoner sentences for years and said he would release 13,000 inmates if he had the option. Now, reports reveal he argued for releasing dangerous criminals while serving on the Board of Pardons.

In 1973, Raymond Johnson and Kenneth Wayne Smith stabbed and shot to death a 27-year-old man during a robbery. They tried to dispose of the man’s remains. Johnson even referred to himself as “a son of the devil” and bragged about killing numerous people. As the chair of the Board of Pardons in 2019, Fetterman successfully persuaded Democratic Gov. Tom Wolf to allow Johnson to walk free. The York County district attorney strongly disagreed. Fetterman argued the 68-year-old had served his time in prison impeccably over 36 years.

Returning to the present, Fetterman has said one of his top priorities was overturning a law allowing a court to sentence a violent criminal to life in prison without the possibility of parole.