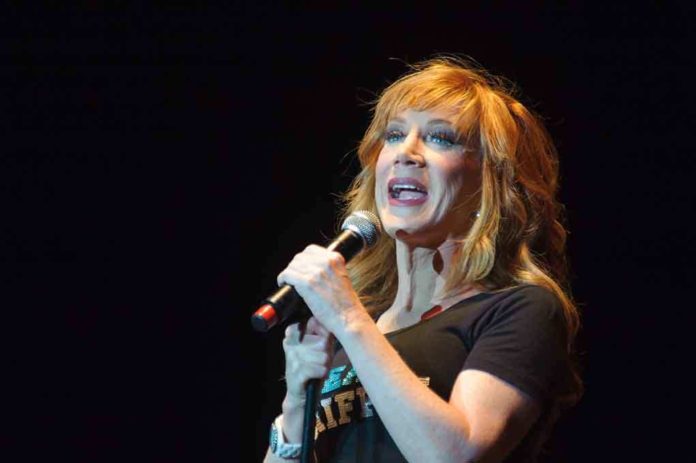 Famous Democrat Predicts “Civil War” – Is It a Threat?

(TheRedWire.com) – Over the last month, President Joe Biden and several Democratic campaigns have attacked supposed “MAGA” Republicans suggesting they are a threat to democracy. Now, one Hollywood elitist is apparently going to extremes once again to make a point. On Tuesday, September 6, comedian and actress Kathy Griffin exclaimed the only way for America to avoid a civil war was for voters to cast ballots for Democrats in the November midterm elections.

Griffin stated that if people vote for the GOP, they favor going to war with their fellow Americans. The not-so-funny stunt left many Conservatives upset at her words, and some let her know. Some said she threatened civil war if she didn’t get her way. Others mocked Griffin by stating people should vote for Democrats if they enjoy high gas prices, and if not, they should support Republicans.

It’s not the first time the left-wing actress has run into trouble on Twitter. In 2017, she posted a picture of herself holding a severed, gruesome, and bloody head depicting Donald Trump. CNN promptly released her from co-hosting its annual New Year’s Eve broadcast with anchor Anderson Cooper over the resulting backlash.

While Griffin makes light of civil war, an August 26 YouGov poll said two-fifths of Americans are concerned it could occur within the next ten years. Half of “strong” self-identified Republicans said it was somewhat likely.