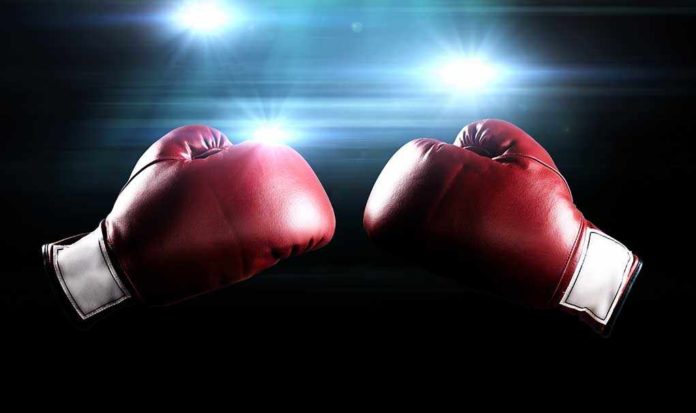 (TheRedWire.com) – Some politicians aspire to great heights. Count Rep. Kevin McCarthy (R-CA) among them. McCarthy has served in Republican leadership over the previous 14 years. He was the House minority leader during the last two years, and now, he’s vying to become the Speaker of the House.

It’s not the GOP leader’s first attempt to become a speaker. In 2015, McCarthy ran to succeed outgoing Speaker John Boehner. As the time approached for a vote, he abruptly pulled out of the race. He said he wasn’t the right person at that time to pull together the fractious GOP majority despite having the headcount to win against a weak field. Fast forward, Republicans are just as fractured, if not more. Still, McCarthy hoped to get the gavel but struggled to acquire the necessary 218 votes, splitting them with Rep. Jim Jordan (R-OH), who said he didn’t want the job.

McCarthy and Jordan Splitting the Votes

On Tuesday, January 3, the House voted three times to select a new speaker to replace Rep. Nancy Pelosi (D-CA). In the November 2022 midterm elections, Republicans narrowly gained the majority. A conservative Republican faction voted against McCarthy to prevent him from acquiring the gavel. It was the first time since 1923 the House cast multiple ballots while selecting a new speaker.

A small group of 19 conservative Republicans adamantly opposed the GOP leader’s ascension to the third spot from the presidency in the first two rounds of voting. On the third and final vote of the day, the number grew by one to 20 counts against McCarthy. They voted for Jordan, who passionately told the chamber he didn’t want the job and believed McCarthy was the right person as he implored his fellow conservatives to cast a ballot for the embattled leader.

As of Wednesday morning, those opposing McCarthy’s pursuit of the speaker’s gavel weren’t backing down. That was despite former President Donald Trump announcing his support for McCarthy and encouraging House Republicans to unify around him.

Until the House selects a speaker with the necessary 218 votes, the lower chamber won’t be able to swear in members, select committee members, schedule hearings, or schedule votes. Until members select the speaker, they can’t proceed with suspended congressional work.

Despite McCarthy’s ambitions and Jordan’s insistence the GOP get behind the past Minority Leader, conservatives bucked the Ohio lawmaker and voted for him anyway. Rep. Lauren Boebert (R-CO) argued Republicans needed to focus on issues they promised voters. She suggested McCarthy wouldn’t allow that to happen and said Republicans needed a leader like Jim Jordan. She called him a fighter and leader. Boebert also noted that George Washington didn’t want to be president. Still, ultimately, he did what was right for the country.

Rep. Ralph Norman (R-SC) said Trump’s endorsement of McCarthy didn’t change anything for him. He said America needs a speaker dedicated to solving the government’s budget and insisted McCarthy had never done that in the past. Norman also noted he preferred Jordan to lead the lower chamber.

So, how will all this shake out?