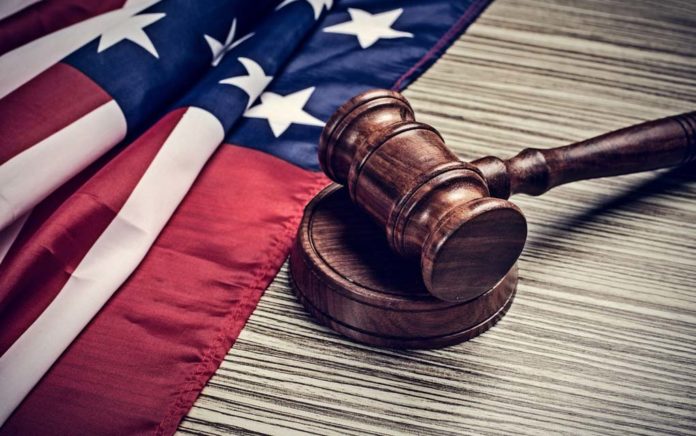 (TheRedWire.com) – Most of the conflict between political parties from day one has centered around power division between the federal government and the states. This is still an issue today, and probably always will be. It’s the very thing that took this land from the Articles of Confederacy to the Constitution.

Articles of Confederation to Bill of Rights

The first legal document of the land was the Articles of Confederation. This document put the majority of the power in the hands of the states, while severely limiting federal power. The Founding Fathers saw a need for cohesion within the collection of states and drafted the Constitution in order to allow for more federal power. But, there was still something missing.

The states, and the people themselves, required guaranteed protection from what could turn into a tyrannical government. This led to the Bill of Rights, which laid out the specifics, and included the 10th Amendment, which gave powers not allocated to the federal government to the states and the people.

“The powers not delegated to the United States by the Constitution, nor prohibited by it to the States, are reserved to the States respectively, or to the people.”

Every state has to follow the Law of the Land. That is to say, they cannot make laws that are in conflict with the Constitution. And they must act like a republic in government and have the same three branches the federal government has. Yet, they also have a right to do that in a way that suits them. Each state has its own Constitution or legislation. Each state elects a governor and other government officials. The person with the most authority in a state is the county sheriff, who’s elected and answers only to the people and the United States Constitution.

States are able to make their own laws, which might not necessarily align with federal laws. As long as they do align with the Constitution, those laws stand. States are also able to bring suits against each other, but, must do so through the US Supreme Court.

Each state is responsible for protecting its citizens and for allowing them to protect themselves. States are also responsible for providing access to education, healthcare, voting polls, police, programs to assist in times of need, and much more.

State and local governments share these duties and responsibilities. For instance, the state is responsible for the state highways, but the county is responsible for the county roads. They each have their own judicial system and laws to go with it, as well. Sometimes, it can be confusing. For instance, if someone violates federal law in a state that doesn’t have that same law, the federal government can still prosecute them, but the state government wouldn’t.